Fred discusses the Foundation's commitment to racial equity, the need for diversity in the philanthropy c-suite and on boards of trustees, and how the SFF is strengthening BIPOC-led agencies addressing social issues impacting the SF region.

The Black Fundraisers' Podcast was founded in 2021 by Kia Croom, a 20-year nonprofit fund development professional and DEI champion. Learn more about Kia Croom at www.kiacroom.com.

Fred Blackwell is the CEO of the San Francisco Foundation, one of the largest community foundations in the country. The San Francisco Foundation works hand-in-hand with donors, community leaders, and both public and private partners to create thriving communities throughout the Bay Area. Since joining the foundation in 2014, Blackwell has led it in a renewed commitment to social justice through an equity agenda focused on racial and economic inclusion.

Blackwell, an Oakland native, is a nationally recognized community leader with a longstanding career in the Bay Area. Prior to joining the foundation, he served as interim city administrator for the city of Oakland, where he previously served as the assistant city administrator. He was the executive director of the San Francisco Redevelopment Agency and director of the Mayor’s Office of Community Development in San Francisco; he served as the director of the Making Connections Initiative for the Annie E. Casey Foundation in the Lower San Antonio neighborhood of Oakland; he was a Multicultural Fellow in Neighborhood and Community Development at The San Francisco Foundation; and he subsequently managed a multiyear comprehensive community initiative for the San Francisco Foundation in West Oakland. 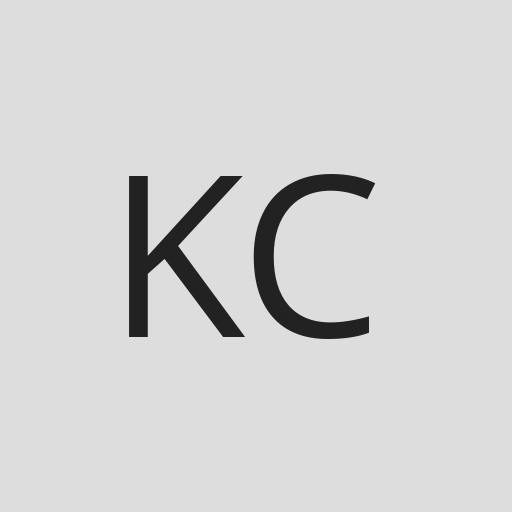